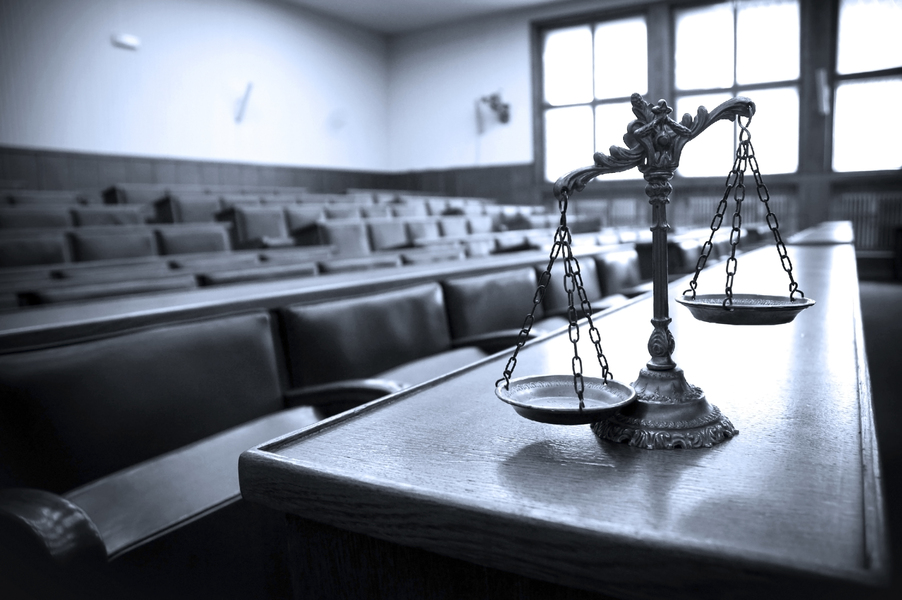 Bos & Glazier won a jury verdict of $6.1 million on behalf a woman who was given pain shots and developed an infection that compromised the blood flow to her spinal cord.  It remains the largest medical negligence verdict in Kent County Circuit Court. Jurors sided with Betty Geldersma's contention that her doctor was negligent for failing to swab her neck with disinfectant before giving her pain shots.  Mlive Article

In one of the few multi-level marketing cases actually tried to jury verdict, Bos & Glazier won a major victory for two California distributors against a multi-level marketing company. The $1.1 million judgment on the jury's verdict was even more satisfying since the case had been thrown out of court by the trial judge who was reversed on appeal. The trial received national media coverage with the Associated Press filing reports on final arguments and the jury's unanimous verdict.

Even though her case was dismissed by the trial court in a decision that was reversed on appeal, Bos & Glazier won a $690,000 verdict on behalf of an employee who asserted a claim under the Whistle-Blower Protection Act.

Bos & Glazier won a FMLA interference case against a cable company by securing a $105,000 verdict for back pay on behalf of one of Charter's former employees.  With liquidated damages, front pay (lost wages from date of verdict forward), attorney fees, and interest added to the verdict by the trial judge, the total judgment exceeded $650,000.

Bos & Glazier won racial discrimination in hiring case against a large furniture manufacturer by securing a $86,000 verdict on behalf of a temporary employee who was not hired in due to her race. With interest, costs, and attorney fees the judgment exceeded $140,000.