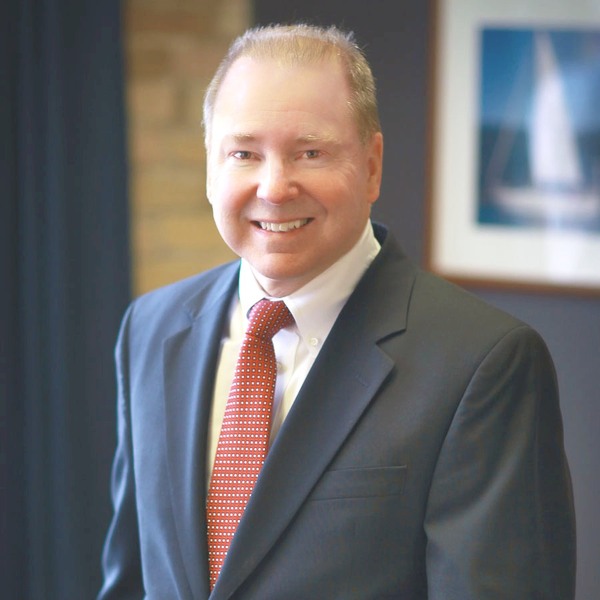 After enjoying success in debate and competitive speaking competitions at Chelsea High School, Brad Glazier decided he wanted to become a trial lawyer. He was awarded a college scholarship based on his success and was part of a team that won the National Forensics Association's National Championship Tournament each year he attended college.  In law school, Mr. Glazier excelled in moot court, which involves presenting oral arguments to a panel of judges.  After graduating from law school, he began a career that has focused on helping people who have been fired their jobs.

A practicing lawyer for more than 30 years, Brad Glazier has presented dozens of cases to judges, juries and arbitrators.  He is a frequent speaker at employment litigation seminars. He has made presentations for the Council on Education in Management, the Michigan Association for Justice and the Institute for Continuing Legal Education (ICLE), to name a few.

Mr. Glazier's excellence as a trial lawyer has been recognized by his peers.  Since 2006, Mr. Glazier has been selected as a "Michigan Super Lawyer" and has been selected of one of The Best Lawyers in America® in the specialties of labor and employment law since 2007. Bradley Glazier has also been named Best Lawyers' 2015, 2017, and 2018 Grand Rapids Litigation - Labor and Employment "Lawyer of the Year."  Only a single lawyer in each practice area in each community is so honored. In 2009, Mr. Glazier was seclected to to become a member of the American Board of Trial Advocates (ABOTA). The preservation of the civil jury trial, "Justice by the People," is the primary purpose of ABOTA.  Membership is by invitation only and ABOTA only accepts members with substantial jury trial experience.

In 2017, Glazier was inducted into the American College of Trial Lawyers (ACTL). The ACTL is composed of preeminent members of the Trial Bar from the United States and Canada and is recognized as the leading trial lawyers organization in both countries. Fellowship is extended only by invitation, after careful investigation, to those experienced trial lawyers who have mastered the art of advocacy and whose professional careers have been marked by the highest standards of ethical conduct, professionalism, civility and collegiality.   Glazier is also a member of the Million Dollar Advocates Forum. Membership in this prestigious organization is limited to trial lawyers who have won million and multi-million dollar verdicts, awards and settlements.

In 2020, Glazier was selected for inclusion into the National Trial Lawyers Top 100 Civil Plaintiff Trial Lawyers in Michigan, an honor given to only a select group of lawyers for their superior skills and qualifications in the field. Membership is by invitation only and is limited to the top 100 attorneys in each state or region who have demonstrated excellence and have achieved outstanding results in their careers in either civil plaintiff or criminal defense law. In 2021, Glazier was nominated and ranked in the Top 100 of Michigan Super Lawyers through a blue ribbon review process.

In addition to representing clients as a trial lawyer, Mr. Glazier is also retained to resolve or help resolve disputes.  He serves as a case evaluator in disputes before the Kent County Circuit Court and was appointed as a referee by the Michigan Department of Civil Rights. Mr. Glazier serves as a mediator who assists in negotiating case settlements.  He is listed on the court-approved civil mediators roster for the Kent County Circuit Court and the United States District Court for the Western District of Michigan. Mr. Glazier has also served an arbitrator and was selected to be part of the national roster of neutral arbitrators maintained by the American Arbitration Association.