Bos & Glazier sponsors AwesomeStories.com, an educational Internet web site based on primary sources.  The site is freely available to all educators, schools and libraries in the U.S. and throughout the world. 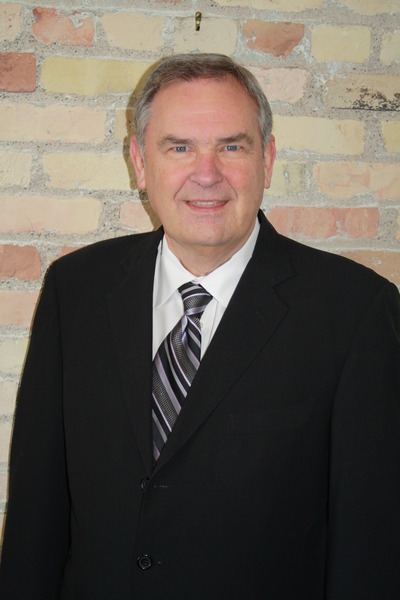 Jim Bos - C.O.O. AwesomeStories.com  Now in its 16th year, Awesome Stories has been honored by the National Institute for Literacy and is recommended by educators throughout the world.

Using "evidence" links to primary sources principally found in hard-to-search national archives, libraries, museums, historical societies and institutions of higher learning, Awesome Stories makes its subject matter come alive on the computer screen.  It turns learning into a uniquely interactive experience as the site's users are taken on a virtual, world-wide journey to see original documents, photos, pictures, drawings, annotated maps and other such items at the precise moment they are needed.  It is, in effect, like viewing evidence during a trial.

AwesomeStories.com is one of few web sites where viewers can "meet" the real people involved in some of history's best stories and (while reading about the topic) can "see" where the actual events occurred.  It is a place where they can go to expand "dry" facts and dates with exciting historical "stuff."

For example...Students study Dostoevsky's famous novels, but what do they really KNOW about HIM?  How can they understand the passion behind Crime and Punishment or Brothers Karamazov unless they know something about Dostoevsky the man?  Wouldn't it be helpful to know that he was a compulsive gambler?  That he stood before a firing squad and, at the last second, was saved by a totally unexpected reprieve?  That he went to a penal colony for four years - with the same iron shackles around his legs the whole time?  That his famous novel, The Gambler, was loosely based on his own life? Educators barely have enough time to teach a novel, let alone talking in-depth with their students about the author.  But they are sending students to Bos & Glazier-sponsored AwesomeStories.com - a reliable source which provides "the rest of the story."

The American history section of Awesome Stories features subjects from presidential assassinations (where students can look at the derringer that killed Lincoln) to the Korean War (where teachers can explain the U.S. predicament at Heartbreak Ridge).  The disasters collection includes stories (including links to official videos) of September 11 plus the loss of both Columbia and Challenger.  The film collection (where interesting historical tidbits are seamlessly woven into each story) takes users around the world as it acquaints them with original documents, pictures and other such graphics.

Bos & Glazier has sponsored AwesomeStories.com since the beginning of this Internet project.